For interested parties keen on learning all about the various opera genres, here is a quick guide on the most common genres.

Grand is a type of opera that came to Paris during the early 19th century. An example of this type is Robert le Diable by Giacomo Meyerbeer. It’s usually characterised by large scale production. Performers will have stylish contemporary costumes, with large orchestras and choruses to dazzle audiences.

Verismo emerged towards the end of the 19th century. Verismo is Italian for “realism.” Characters were often based on ordinary people in the community that could be seen in real life. The plot of the production can be melodramatic. An example is Pagliacci by Ruggero Leoncavallo. 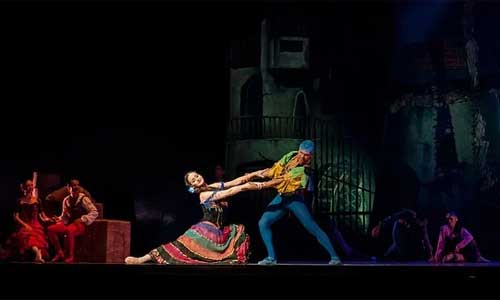 Semiseria has a plot with a serious storyline, but it is characterised by a happy ending. It is often confused with either being comic or serious opera, as it contains elements of both. An example of this production is The Thieving Magpie by Gioachino Rossini.

This is a French opera where performers don’t sing, and the lines are spoken. It was once considered to be a satirical genre, but serious storylines developed later on, for example, Carmen by Georges Bizet.

Light opera, also known as comic opera, normally takes on light storylines that are of a less serious nature. The endings will more than often lead to a happy conclusion. Variations of this opera include operetta. The dialogue is often spoken, and the actors or actresses do not sing their lines, for example, The Maid as Mistress by Giovanni Battista Pergolesi.

Otherwise known as opera seria, it is referred to as Neopolitan opera because a large number of composers who practised this production during the early 17th century seemed to have originated from Naples.

The plot of these kinds of productions normally revolves around myths, heroes, and other legends. The emphasis of the plots is normally given to the solo voice and bel canto style. Bel canto is Italian for “beautiful singing.” Bel canto is a style of singing used by opera singers in Italy during the late 17th century.

Each of these genres has its own following, and one cannot be considered better than the other. Readers can read reviews on some of the most inspiring theatrical performances here. 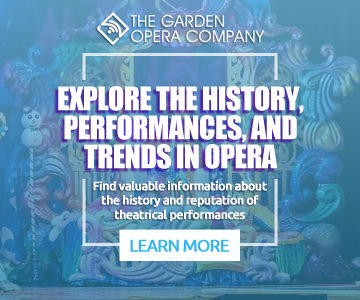 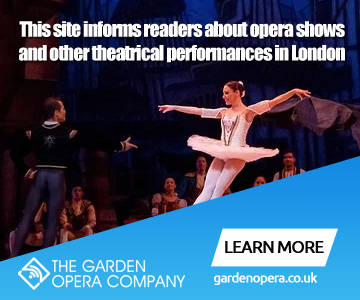